Discover the Lemons of Menton

When Life Gives You Lemons. We Make Gin!

The Citron de Menton is known to be rich in acid and essence, with a high essential oil content in its peel.
It an essential ingredient of our Mirabeau Dry Gin recipe. We use its peel and zest, which brings layers of fresh citrus character.

Legend has it that when Adam and Eve had to leave the garden of Eden, Eve took one of the ‘golden fruits’. Adam, fearing the anger of God, begged Eve to get rid of it. She agreed, but on the condition of burying it in a place of her choosing. When seeing the beautiful bay where Menton now lies, she thought they had found paradise again, and buried the lemon there. Luxuriant lemon trees started to grow, and from this Menton was born!

Cultivating the Lemons of Menton

The Citron de Menton has been cultivated since the 15th century, reaching its peak in the 18th century, when millions of lemons were shipped to the United States and Russia. Plagued by scurvy, many sailors were saved by eating lemons. In the 1800s there were around 80,000 lemon trees surrounding Menton, but cultivation declined due to the absence of a port. The frost of 1956 and the growing tourist activity further further reduced this agricultural activity.

Our lemons are sourced from a specialist cultivator, La Maison du Citron where father-and-son Laurent and Adrien Gannac aim to revitalize the Menton region and give the fruit the notoriety it deserves.

Nowadays the Citron de Menton is all the more noble for being rare. In our region, the number of citrus growers could be counted on one hand. However, operations to promote replanting, for individuals and professionals, have been regularly carried out since the 1980s by local authorities to relaunch this cultural identity. With its mountainous landscape, Menton does not allow intensive industrialization, as the size of the plots and their particularly difficult access prevents any mechanization. Cultivation follows traditional methods. With physical exertion, grown on steep terraces and the small quantities produced, the Citron de Menton has no choice but to be authentic. The quality has just got better…

How to Enjoy The Perfect Day In Nice

A Little Escape to Menton

Art and Gastronomy of Mougins 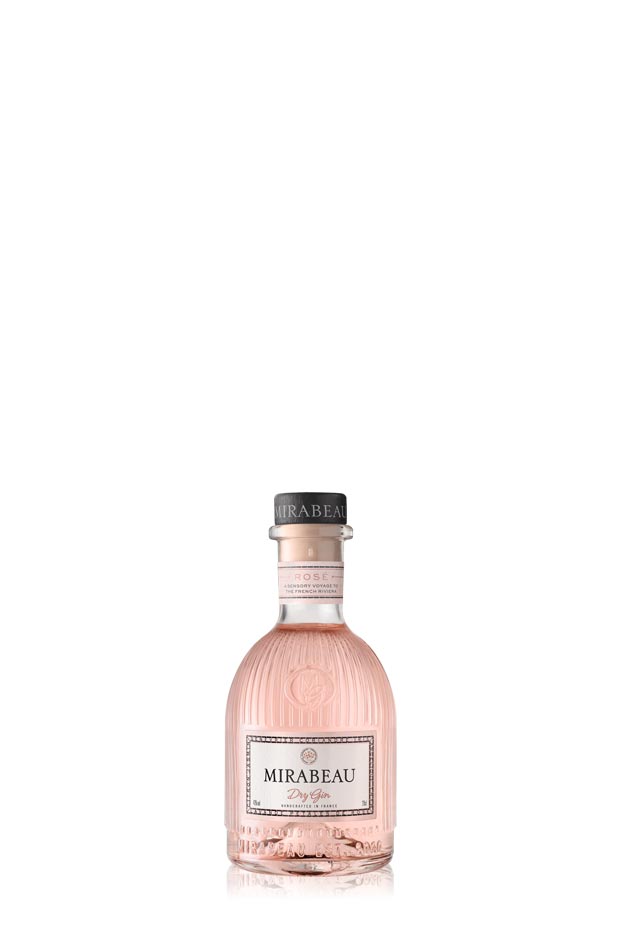 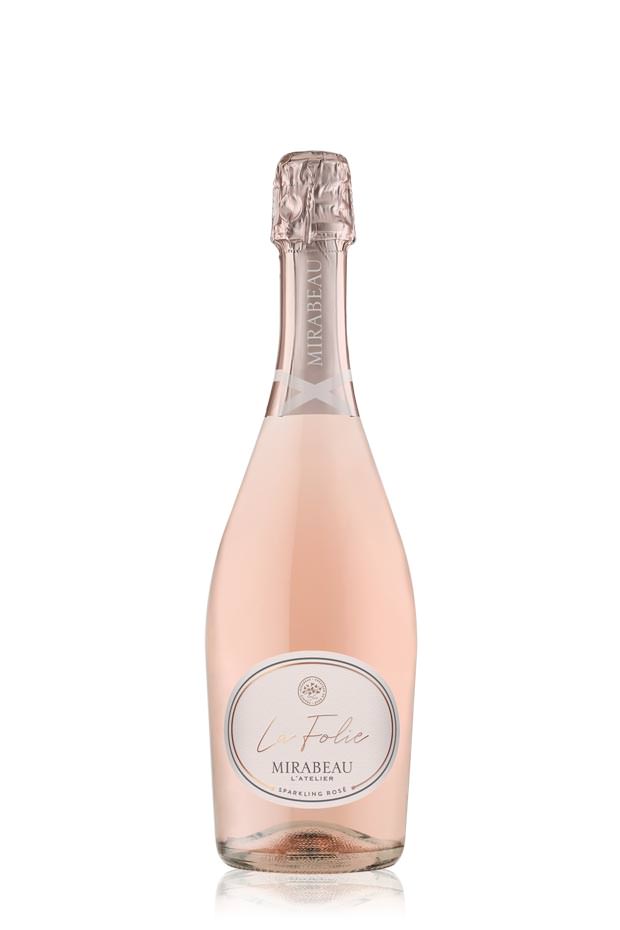 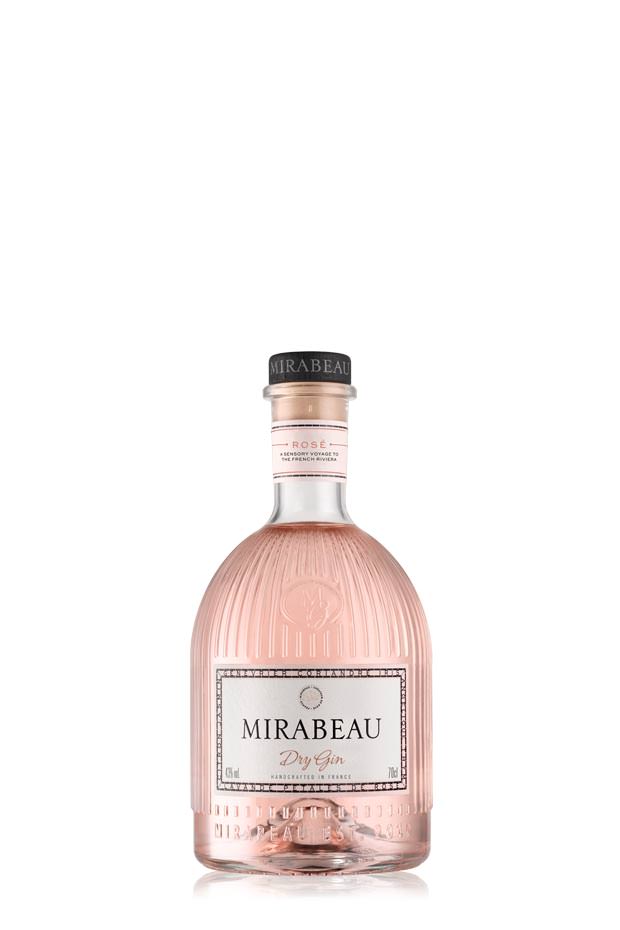 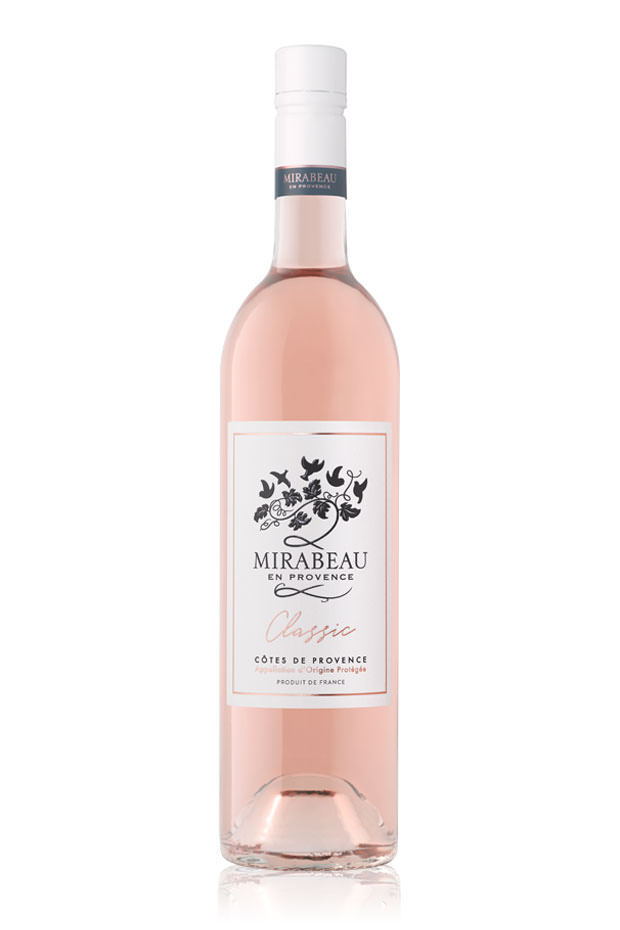 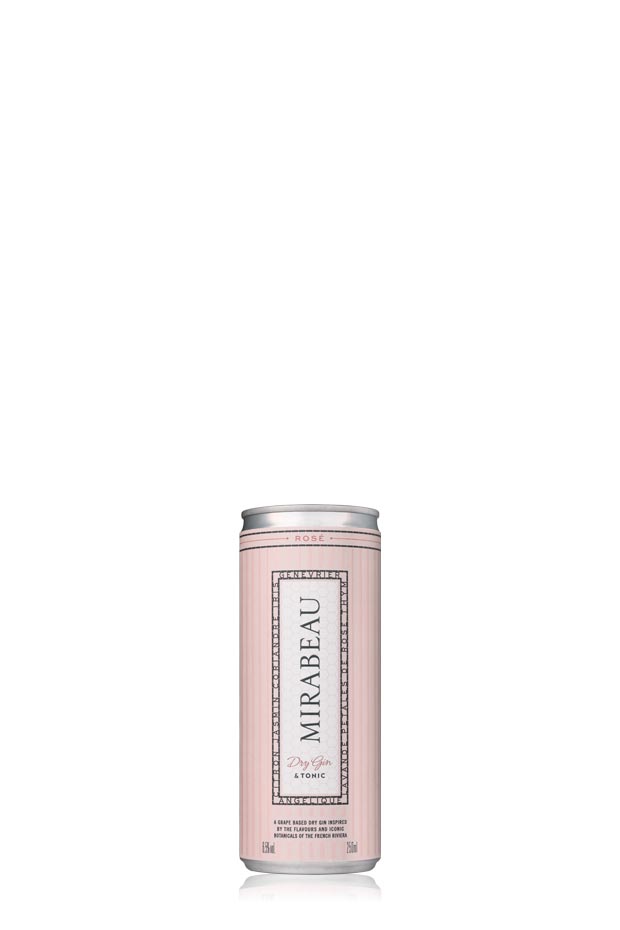 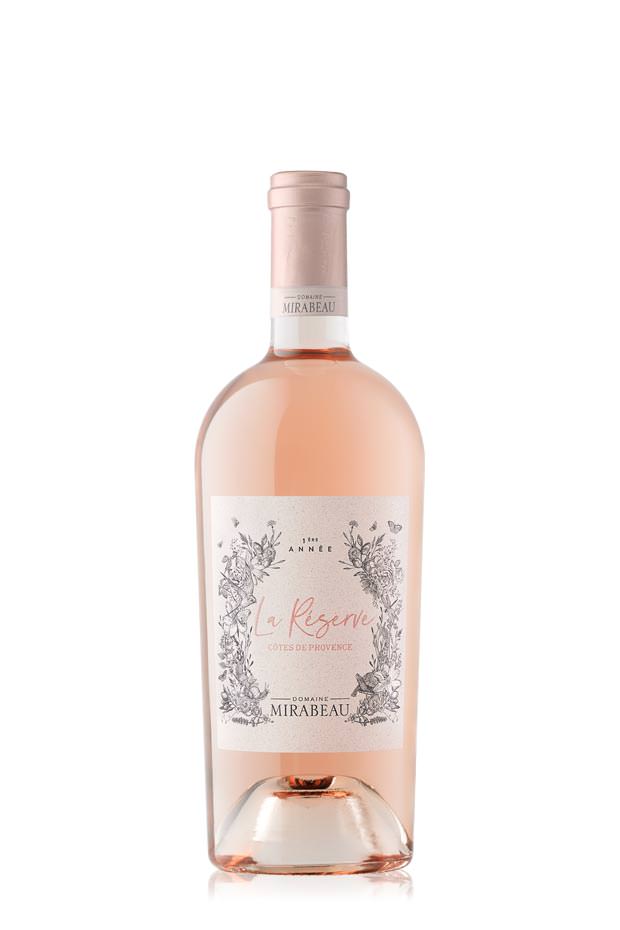 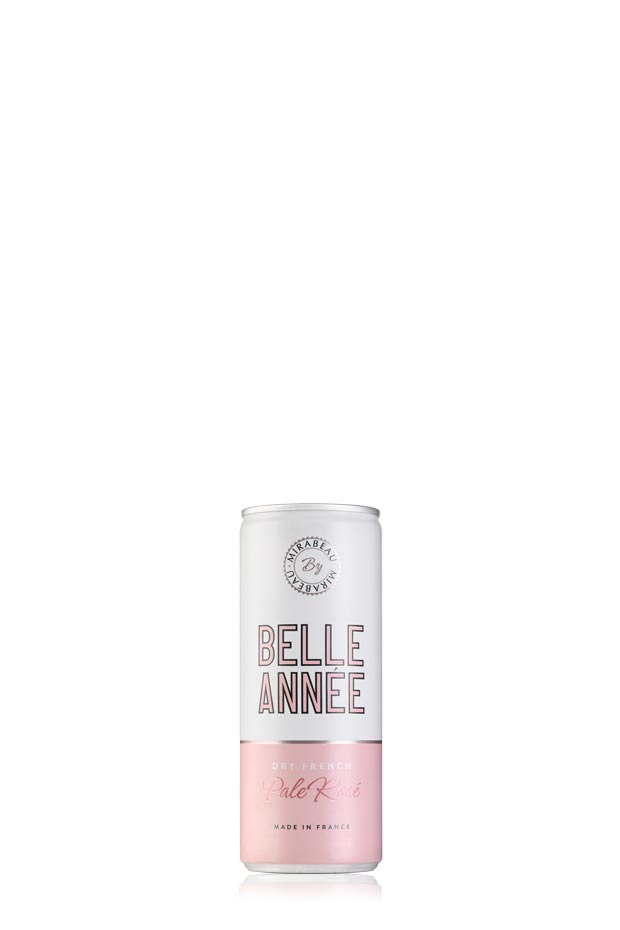 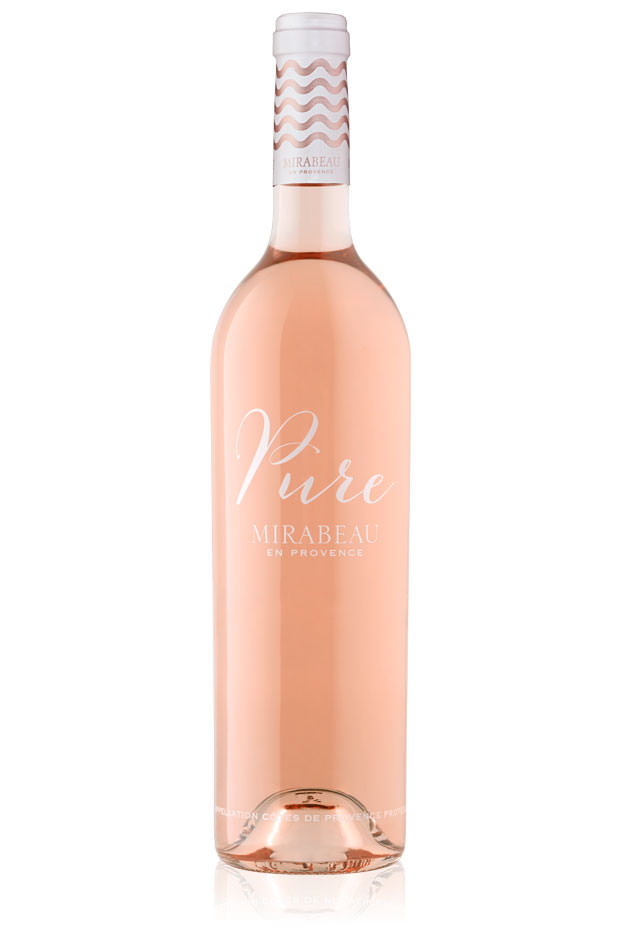 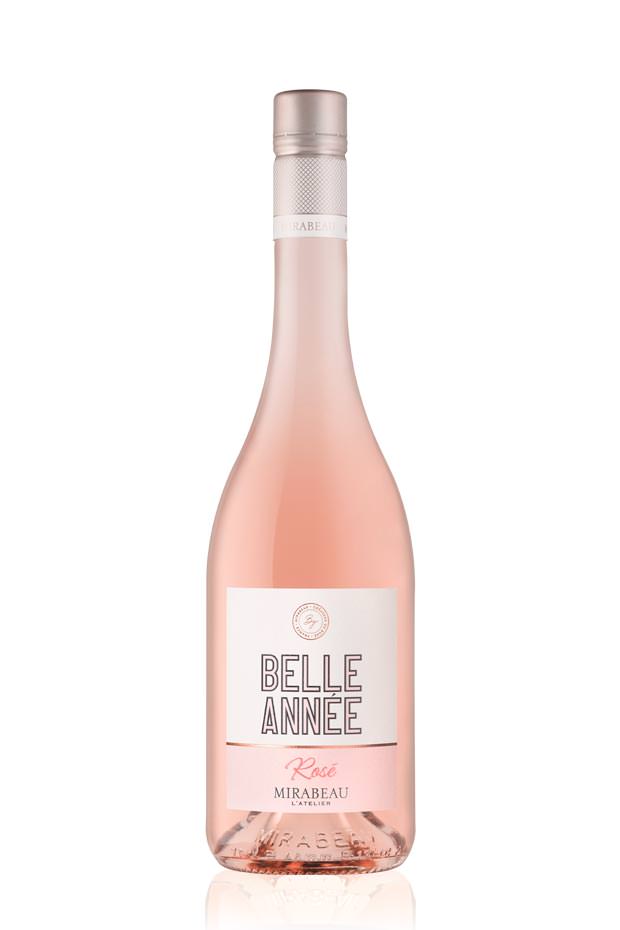 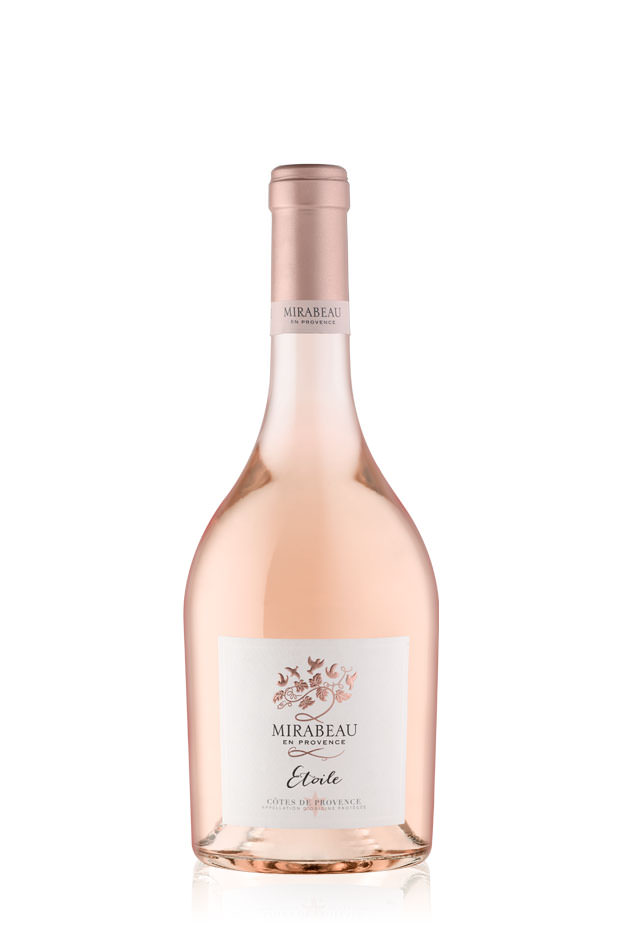 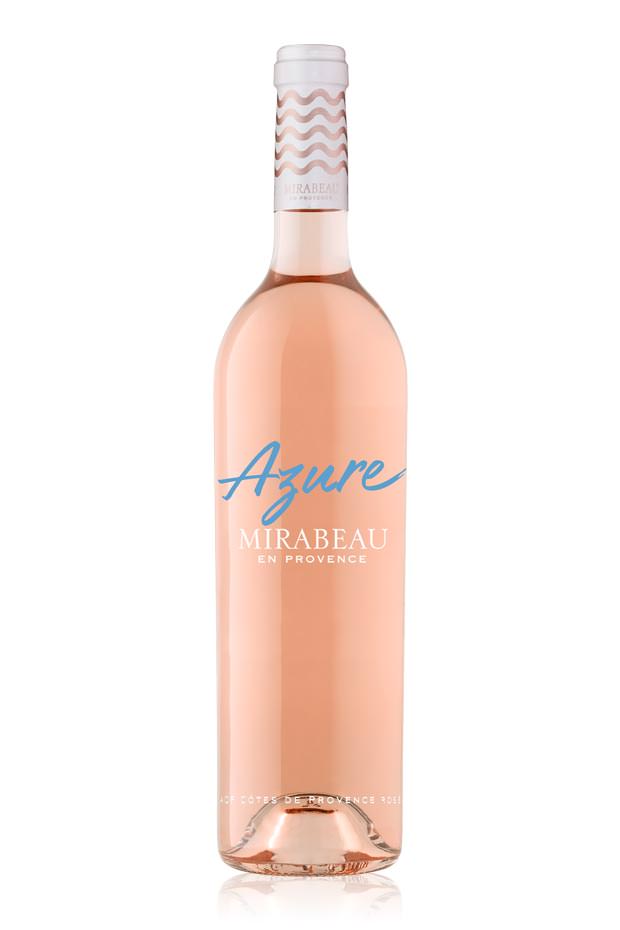 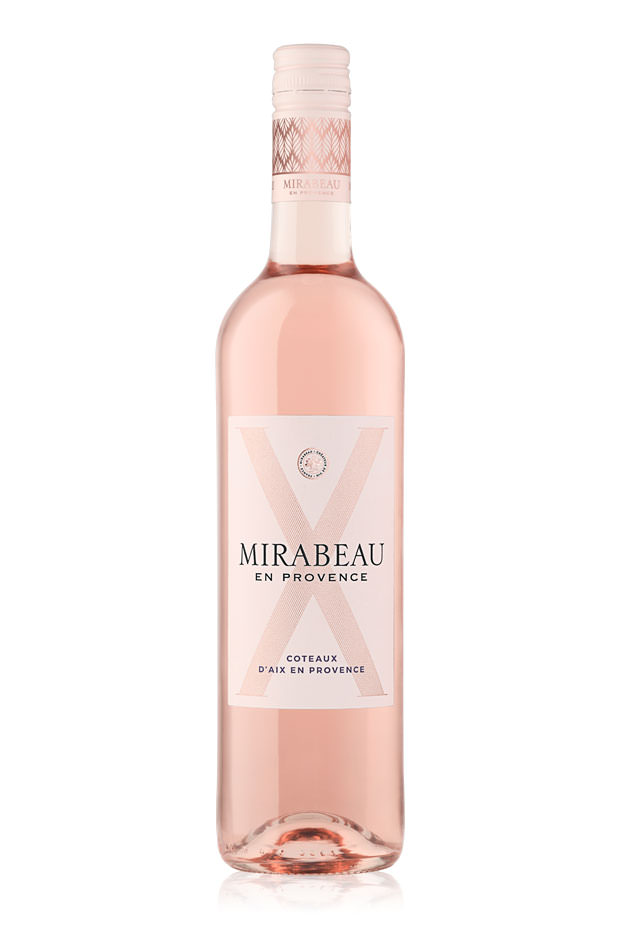 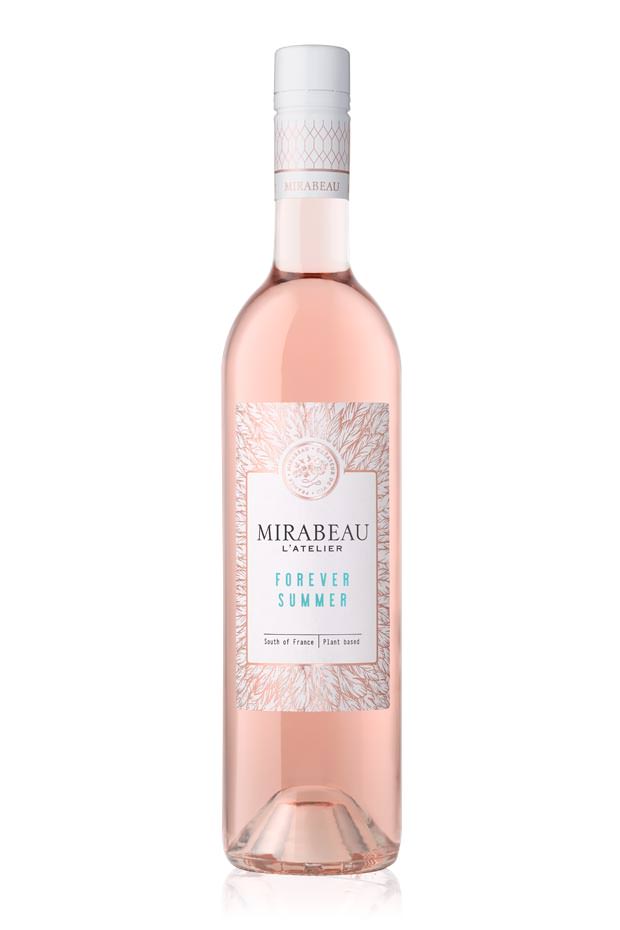